I'm a software engineer currently working as an independent contractor through Codecadre. I work mainly with javascript and clojure.

After a university degree in mechanical engineering with a strong focus in energy and computational fluids, I worked at a university lab doing fluid flow analysis for external clients for a couple of years.

Around 2013 I left the lab and eventually worked for a few startups in the booming Lisbon startup scene.

In 2015, I moved to London and worked for E-commerce, entertainment and financial services, leaving in 2020 after getting a remote job.

In 2016, I created a driving school comparison tool using government data. I've also repackaged the dataset in an open and friendly format, for other developers and data scientists to use.

Currently, I'm focused on creating sustainable businesses away from the surveillance capitalist model.

Outside of work, I've grappled in Brazilian Jiu-Jitsu on and off for about a decade, having attended 3 competitions in London, winning a 2nd place in one of them. After a 10 day meditation retreat in 2018, I've been a regular meditator.

You can check my cv here (last updated in late 2019). If you want to get in touch please email me at mail [at] fjsousa.com. 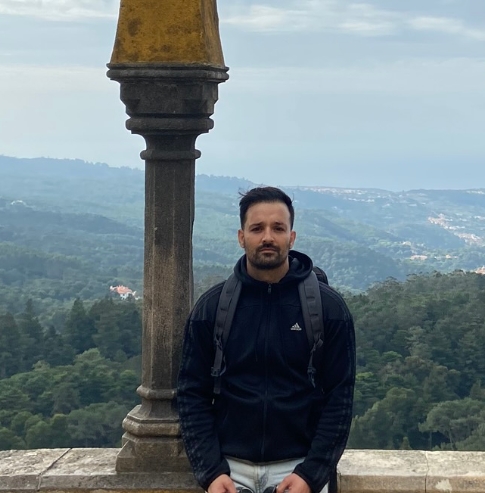 What I've been up to these past years:

Organizations I belonged to